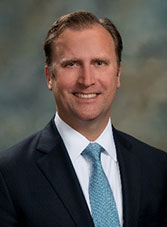 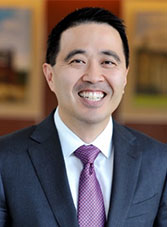 Joining HCA Healthcare in 2020, Dr. Kim previously served as CMO at Memorial Hermann Sugar Land for two years and served in various roles including chief of staff, emergency medicine medical director and trauma medical director. In his previous roles, he proved to be passionate about patient outcomes and was instrumental in monitoring and implementing quality improvement strategies, directing activities for clinical performance and innovation. 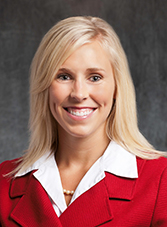 Brock previously served as the hospital's Vice President of Operations. She has also served as HCA’s Gulf Coast Division vice president of cardiovascular services. Before joining HCA Healthcare, she worked for the Memorial Hermann System in multiple leadership positions, including serving as the regional director of the south and central region heart and vascular service line and as manager of strategic planning.

Brock earned both her MBA with healthcare administration specialization and bachelor’s degree in health science from Baylor University in Waco. She is a member of the American College of Healthcare Executives (ACHE) and is a 2020 graduate of the nine-month HCA Leadership Excellence Program. 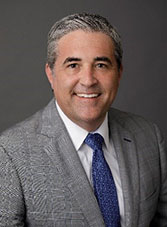 Bryan Shepherd joined HCA Houston Healthcare North Cypress as chief financial officer (CFO) in 2018. He oversees management of all financial departments, allocation of resources and preparation of the annual budget including accounting and health information.

Shepherd joined HCA Healthcare in 2001 and has over 15 years of finance experience. He served as vice president of finances over the northwest Houston market for HCA Healthcare's Gulf Coast Division. He served as CFO at TriStar Summit Medical Center for three years and as division controller over the TriStar Division for five years. Shepherd also served as a controller for St. David’s HealthCare System for four years.

Shepherd earned a bachelor's of business administration from Ohio University. 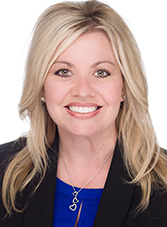 Yacoubian previously served as CNO at HCA Houston Healthcare Tomball, where she excelled at driving a culture focused on clinical excellence, colleague engagement, patient safety, and the overall patient experience.

Yacoubian joined HCA Healthcare in 2012. With over 23 years of nursing experience, she served as the director and administrative director of clinical care and emergency services for Tristar Centennial Medical Center in Nashville, Tennessee.

Yacoubain earned a bachelor's of science in nursing from South University and a master's of science in nursing leadership and management from Western Governors University. She is a graduate of the HCA Executive Development Program and has been recognized as a Top Ten-High Performer for exceeding top hospital initiatives within HCA Healthcare's emergency room operations.