Colorectal Cancer: When should you start screening? 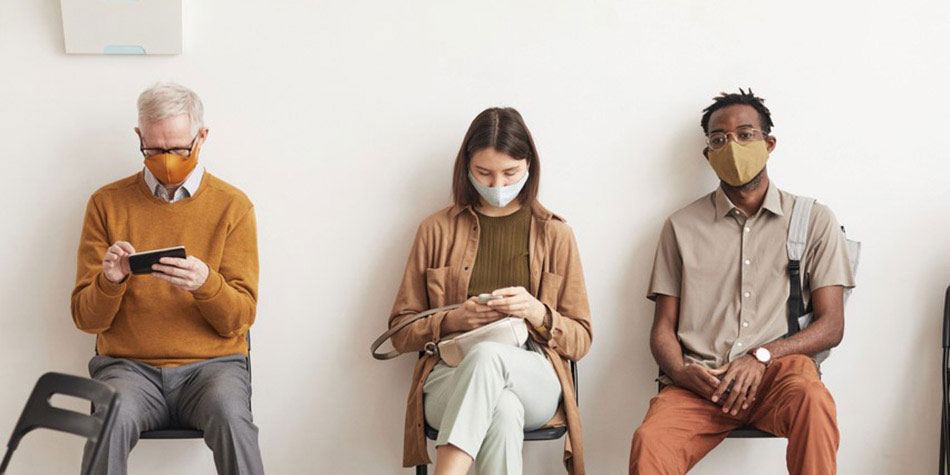 Colorectal cancer has gone through a rebranding campaign over the past few years thanks to awareness efforts not just during Colorectal Cancer Awareness Month, which takes place in March, but all year long.

These efforts have sought to reposition public thinking about cancers of the colon and rectum. While these conditions were once considered problems for older people, awareness of the risk for colorectal cancer in younger people is growing.

Stories like that of actor Chadwick Boseman, who died at 43, have shed light on the growing incidence of this diagnosis in people between the ages of 30 and 40. In fact, according to the National Cancer Institute, the rate of colorectal cancer has more than doubled in people under 50 since the 1990s, even as rates have dropped among older adults.

While researchers don't know why rates have gone up only for young people, what they do know is the value of catching tumors early, as cancers detected in earlier stages tend to be more treatable. That's why recommendations have recently changed to encourage people to get checked for colorectal cancer sooner – especially if symptoms are present.

People of all ages should be familiar with these new recommendations as well as the signs and risk factors of this disease.

Each year, about 150,000 people are newly diagnosed with colorectal cancer, which makes the disease the third most common cancer in the United States.

While anyone can get colorectal cancer, certain factors can increase a person's risk. Some of these, such as lifestyle behaviors, can be controlled, while others can't. Risk factors for colorectal cancer include:

Symptoms of colorectal cancer can resemble other common problems. Some signs of the condition include new changes in your bowel habits (like diarrhea or constipation), blood in the toilet bowl, pain in the stomach area and weight loss. If you have any of these concerns, don't hesitate to talk to your doctor.

However, not all colorectal cancers will cause symptoms early, which is why medical screening is the best early detection tool.

When and how often to get screened for colorectal cancer

According to current medical guidance, the latest age when a person should start screening for colorectal cancer through stool-based testing or visual exams is 45 years old. Sarah Cannon, the Cancer Institute of HCA Healthcare, recommends consulting your physician if you are 45 or older to determine the right screening test for you. Evidence-based options may include a colonoscopy at 10-year intervals or a fecal immunohistochemistry test (FIT) annually.

If you have close family members who have been diagnosed with colorectal or adenomatous polyps at an early age, you may need to have regular colonoscopies starting either at age 40 or when you're 10 years younger than your relative was when they were diagnosed. For example, if your parent had polyps detected at 45, your screening age might be 35.

However, these recommendations can be complicated and may vary widely based on your situation. Check with your primary care doctor to determine what would be best for you so you can get timely and medically appropriate screenings as well as any genetic testing you might need to watch for colorectal and other cancers.

Prevention guidance to keep in mind

Many cancers are closely associated with lifestyles and behaviors like diet and exercise, but the links between unhealthy habits and colorectal cancer specifically are quite strong. In fact, one theory about why the incidence of colorectal cancer is up among young people is lifestyle-related: American diets and fitness levels have increasingly become unhealthy over the past several decades.

Because your risk for colorectal cancer goes up with age, you can help create cancer-prevention habits early with a few simple changes, such as eating a balanced diet, getting more physical activity and quitting smoking if you're a smoker.

These tips may not eliminate your risk, but they could help lower it, and someday, that could make all the difference.

April 11, 2022
Implementing self-care habits can help reduce stress and can have beneficial impacts on your overall health.
Previous Post

March 28, 2022
Diagnosing endometriosis is difficult, but understanding the disease and its symptoms can help you communicate with your gynecologist.
Next Post
Back to blog home